I'm a link that closes the sign-up box, please don't remove me! 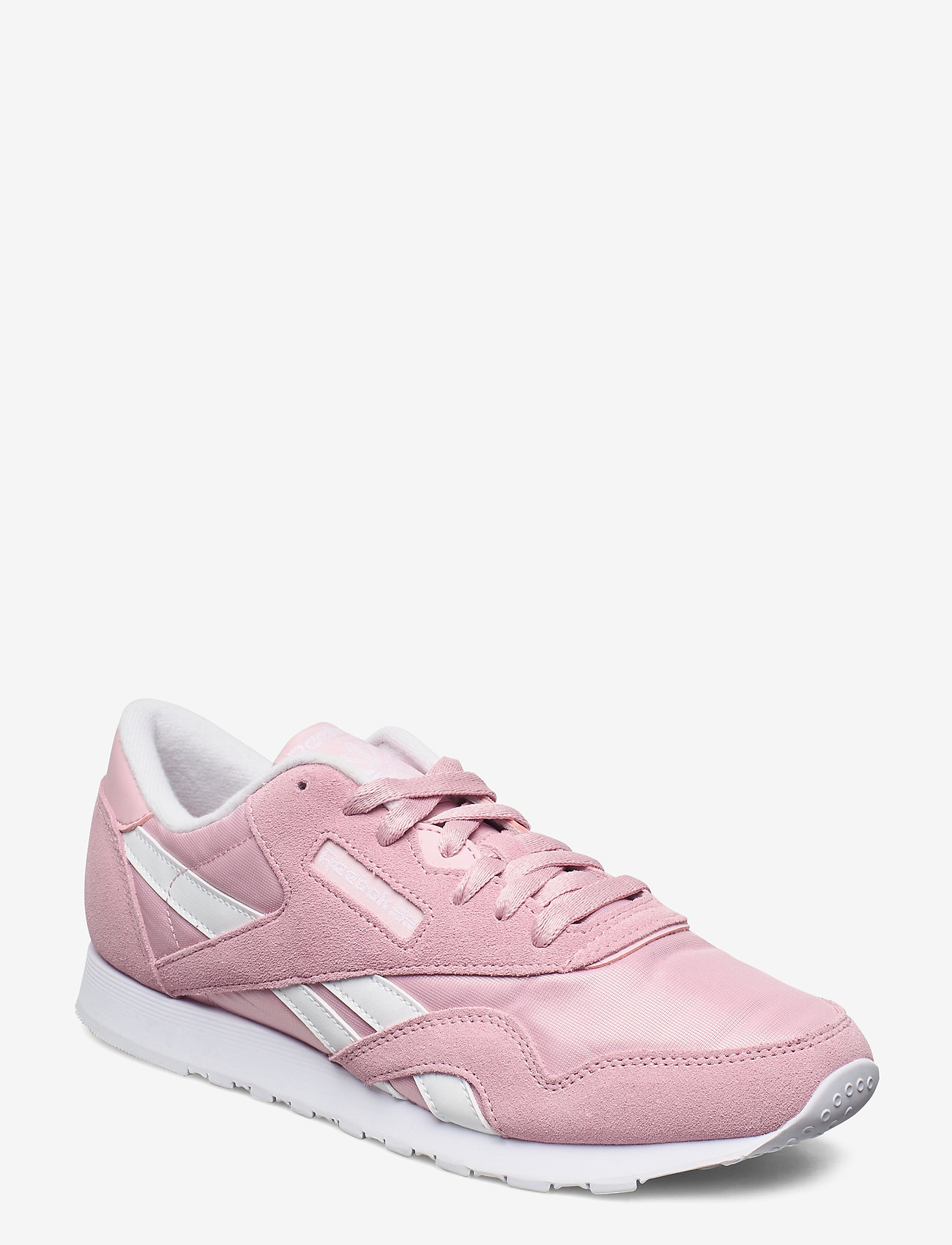 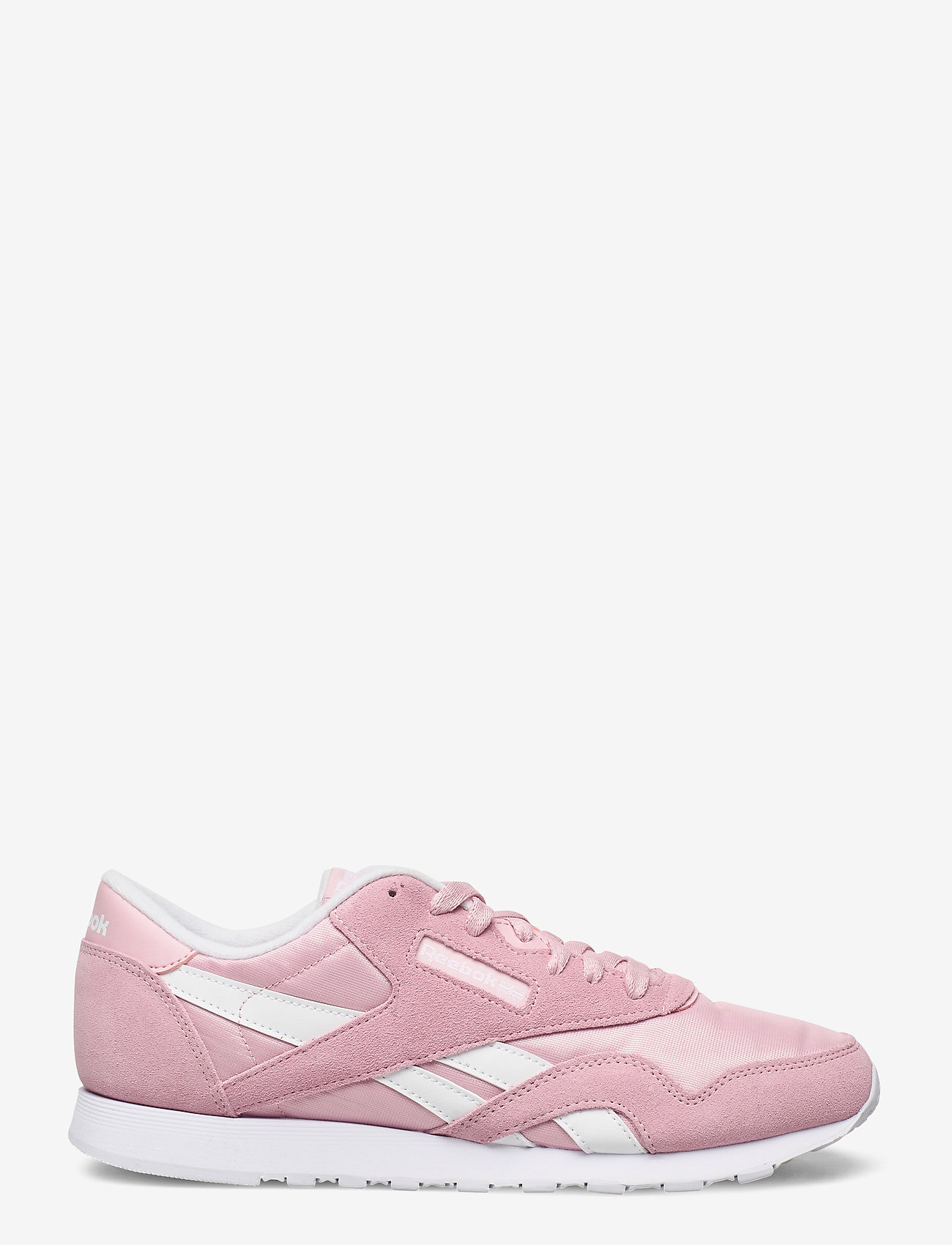 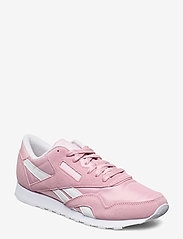 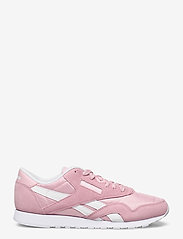 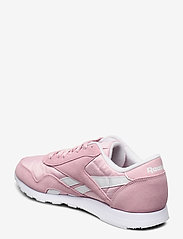 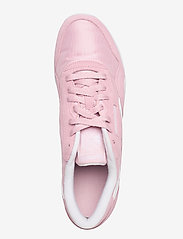 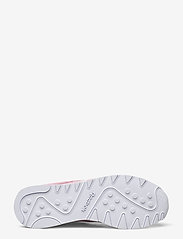 Always fresh. These women's shoes stay true to the original with a suede and nylon upper for a minimalist look. Contrast side stripes pop against a retro-inspired colour.