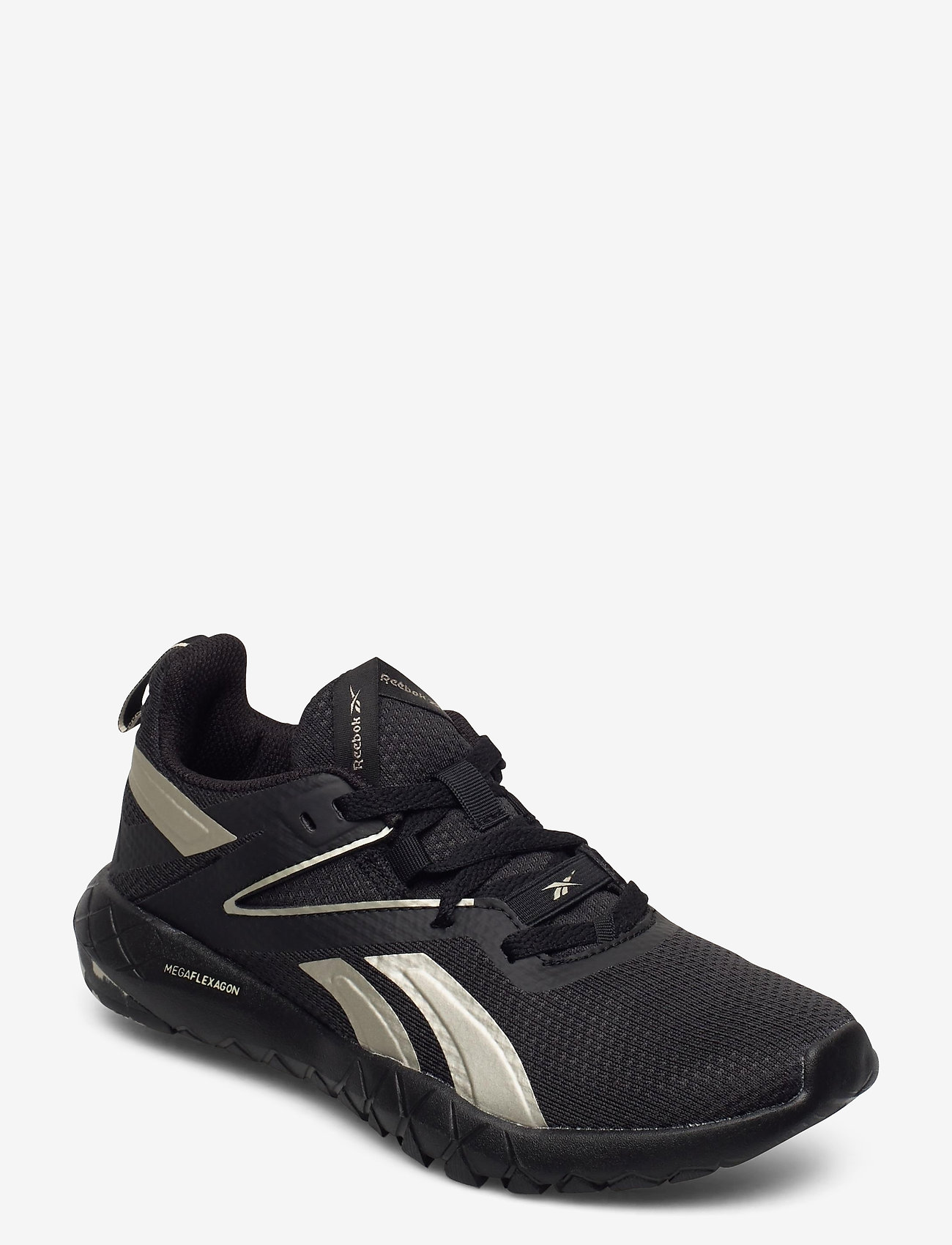 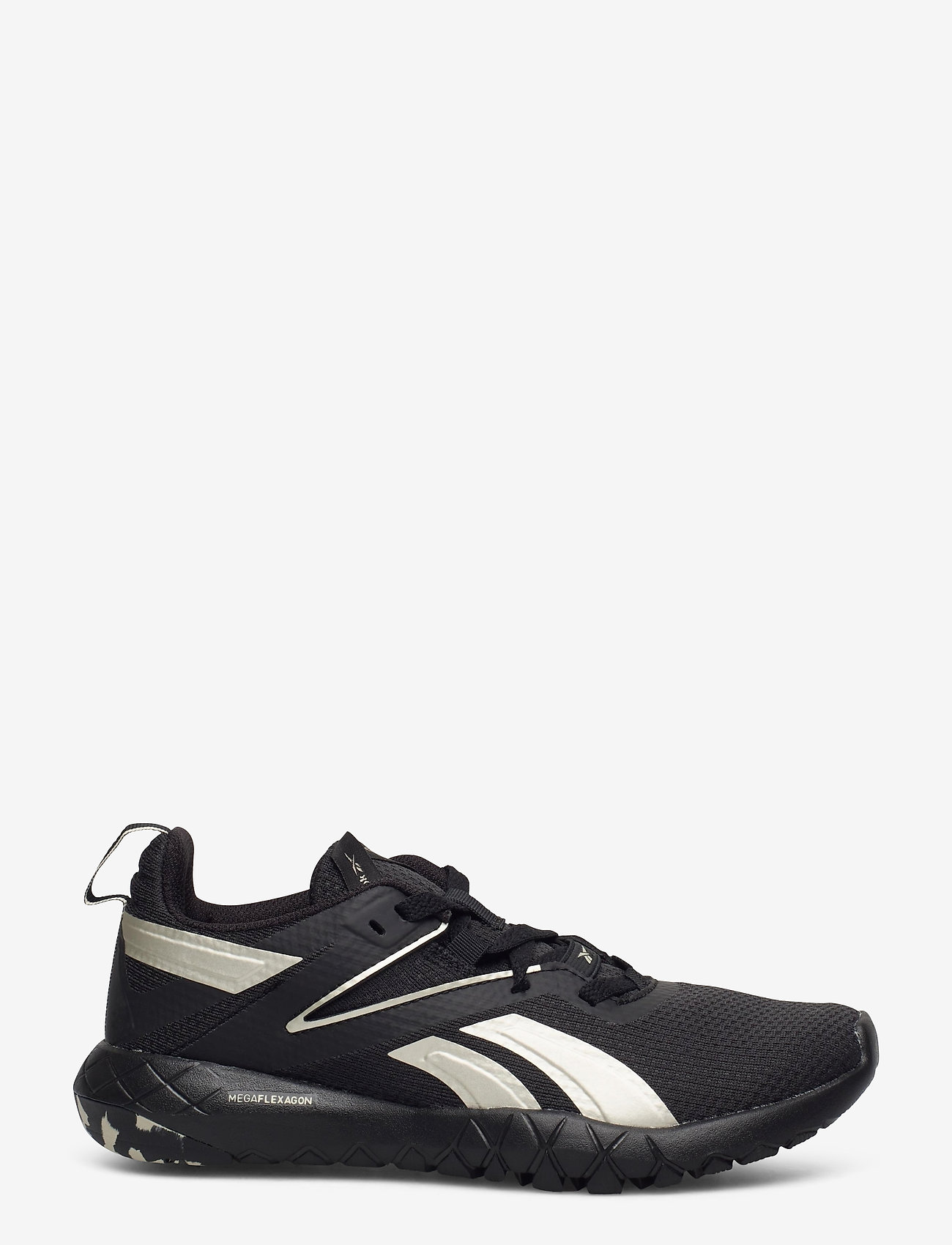 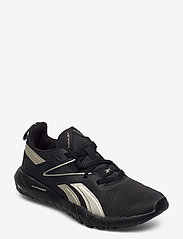 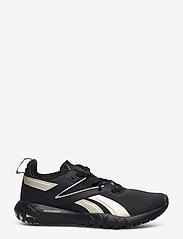 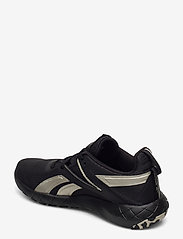 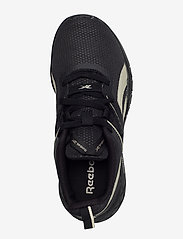 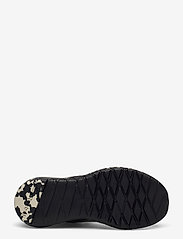 Wear these women's Reebok shoes when your workout calls for fancy footwork. The lightweight mesh upper lets air in and keeps your feet cool as you dash. The FuelFoam midsole is cushiony and responsive. Rubber inserts on the forefoot and heel add stability and traction for quick changes of direction.

Katso lisää tyylejä tuotesarjasta
TRAINING CORE
Lue lisää
Reebok PerformanceUrheilukengätKengätTreenikengäTreenikengät
Tietoa merkistä
Reebok was founded in the late 1800s by Joseph William Foster, a brit who specialized in manufacturing trackshoes for runners. Reebok remained British until the 70's / 80s when an American - Paul Fireman - bought the company. It was during the 80's that Reebok launched a shoe that really made an impression on the market - Freestyle ™ became the first athletically designed shoe for women, and it was a perfect fit for the new aerobics dance workout.
Tuotenumero: 212811234 - 4064037769732ID: 27721562SKU: RCSFX1891