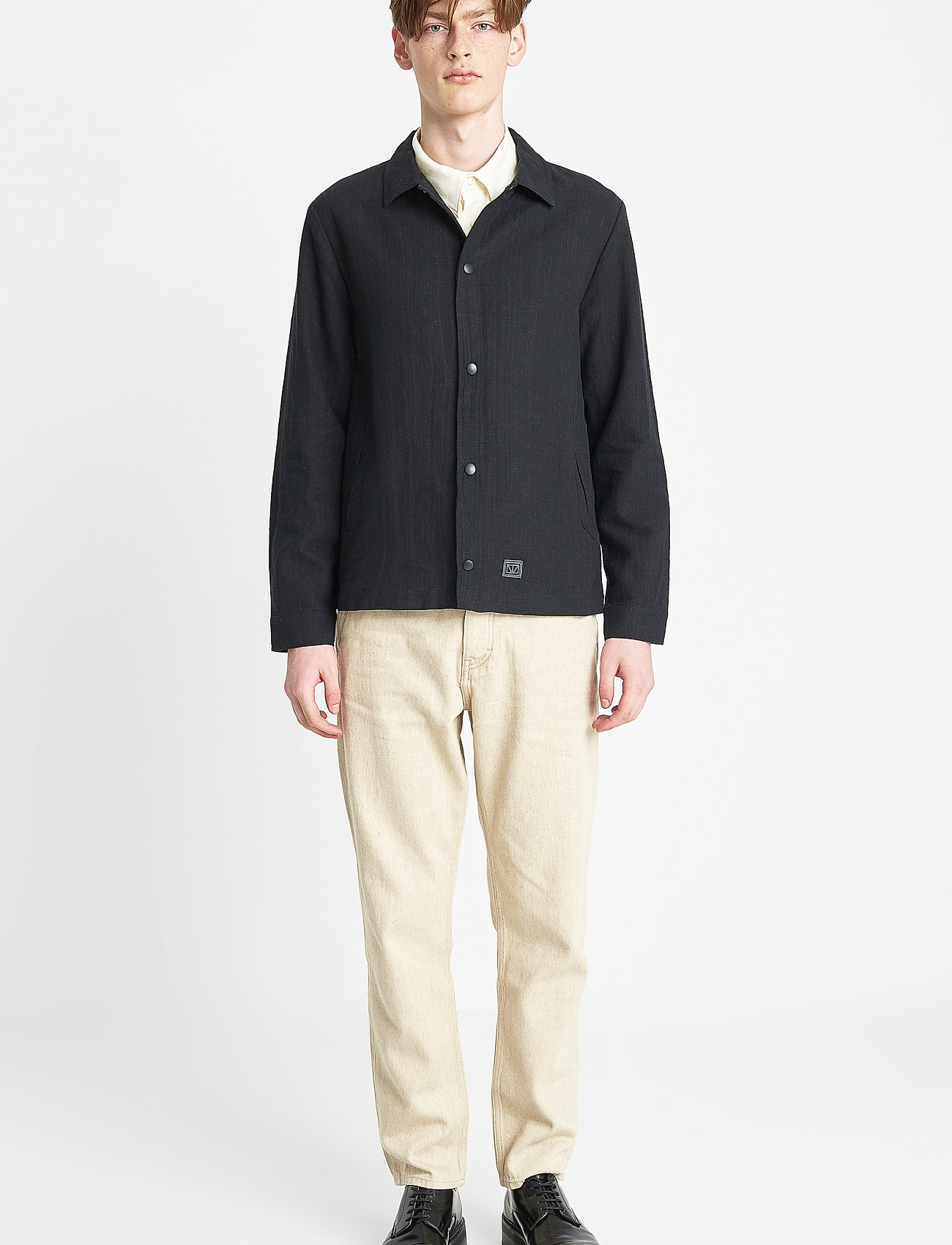 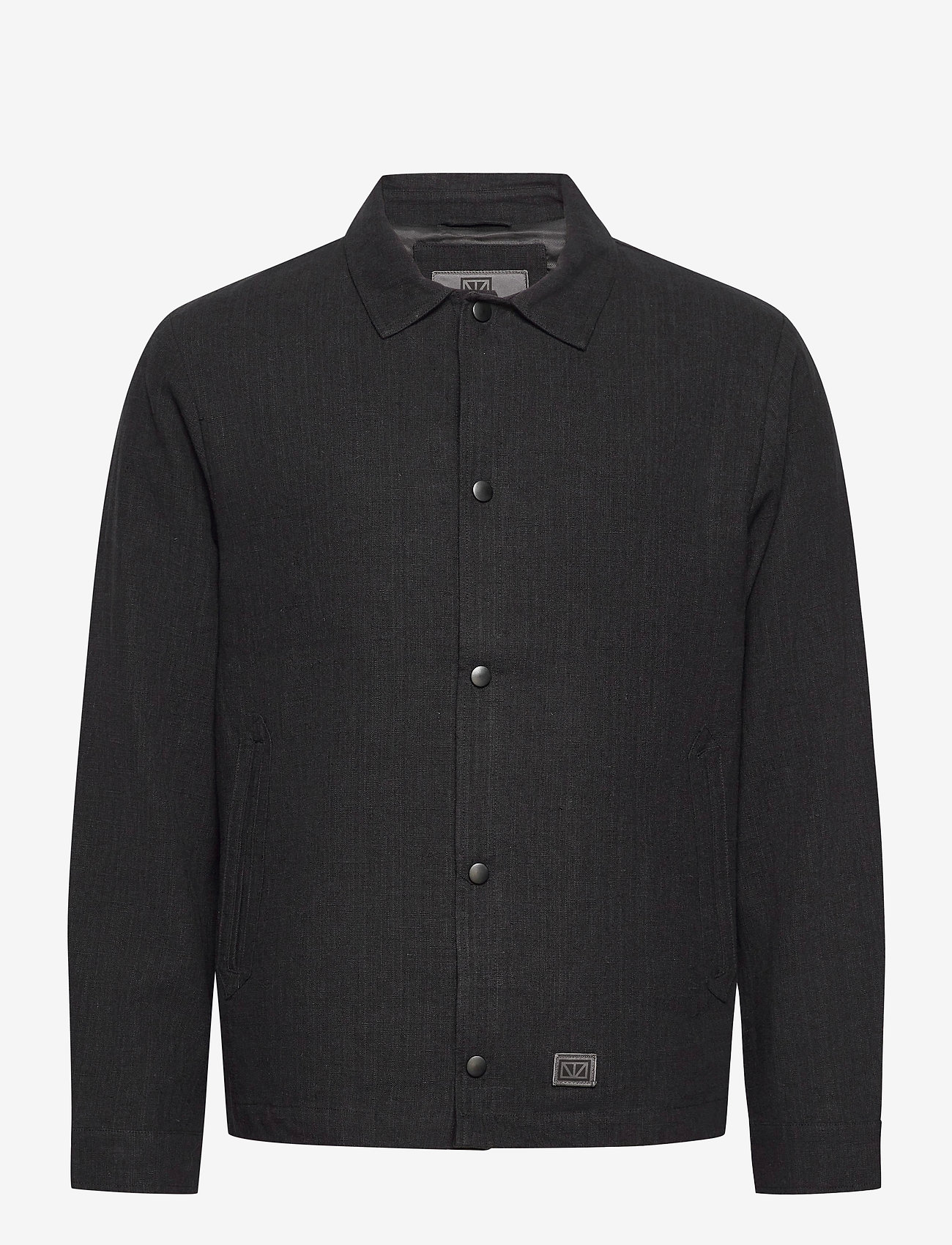 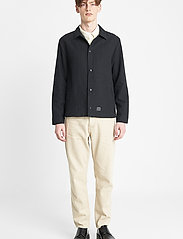 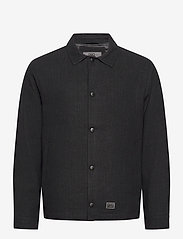 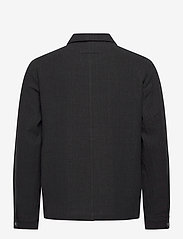 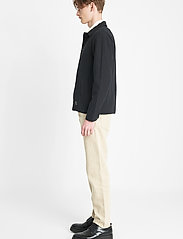 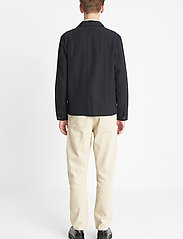 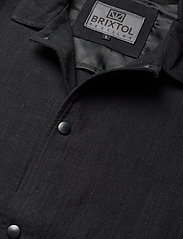 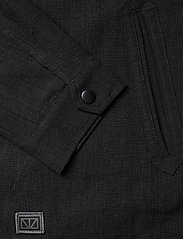 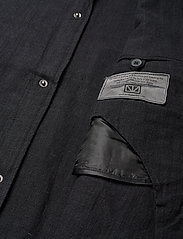 Our workwear shirt jacket gets a summer feel in a soft linen blend. A modern and urban shirt jacket that suits every occasion. Can easily be worn both as a jacket or a shirt.

Ontdek meer
Brixtol TextilesJassen & MantelsJassenSports jacketsWindjassenNieuwe mode
Over het merk
The idea of parting with tradition and breaking the convention fuelled the birth of Brixtol Textiles. Founded 2011 in Stockholm by two friends, Gustav Kjellander and Emil Holmström who are both known for always going their own way. Brixtol Textiles became the manifestation of this idea in the shape of quality clothing inspired by a combination of British workwear, the 60’s mod culture and modern streetwear. The name Brixtol is a combination of the south district in London called Brixton and the city of Bristol. Brixton, an area where bands such as The Clash has their roots and the City of Bristol, which is one of the true hangouts for the 1960's mods. Gustav and Emil bring these elements to the brand, drawing influence and culture while still maintaining a Swedish/Scandinavian feel.
Artikelnummer: 19512366 - 7313720000575ID: 19512362SKU: BTS13031
Guppyfriend bag

Guppyfriend is a patented bag that filters out the tiniest microfibres released from synthetic fibres during washing. With each wash, countless plastic fibres from synthetic textiles are making their way from washing machines into rivers and oceans.

The self-cleaning fabric bag is made of a specially designed micro-filter material to collect these microfibres. It reduces fiber shedding and protects your clothes, reducing the number of microfibres entering rivers and oceans. 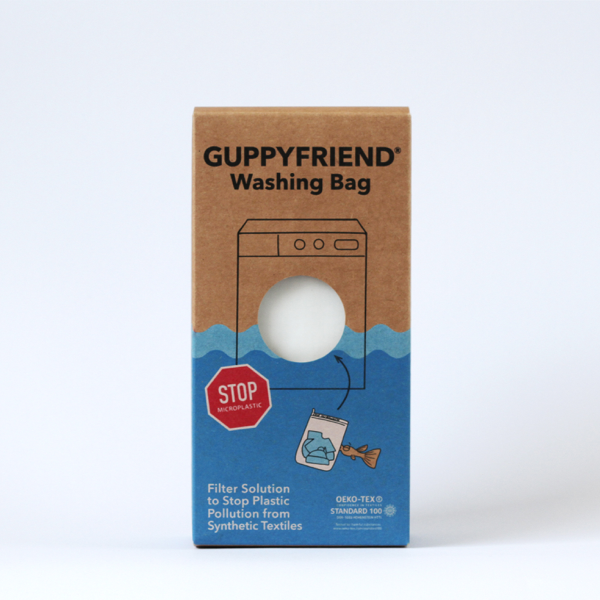 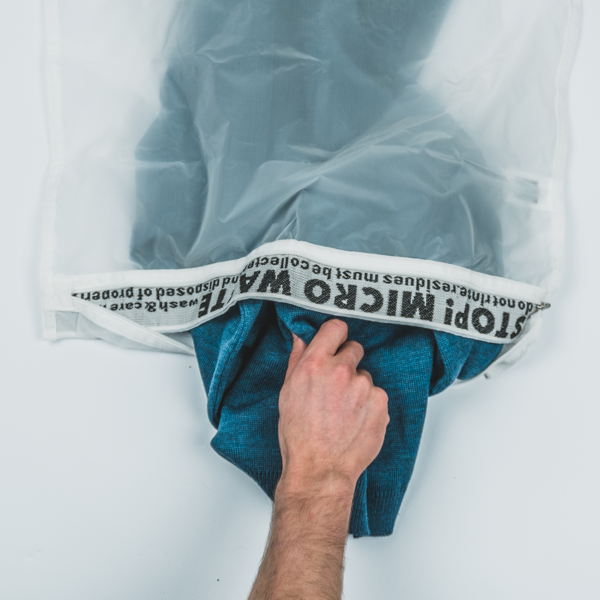