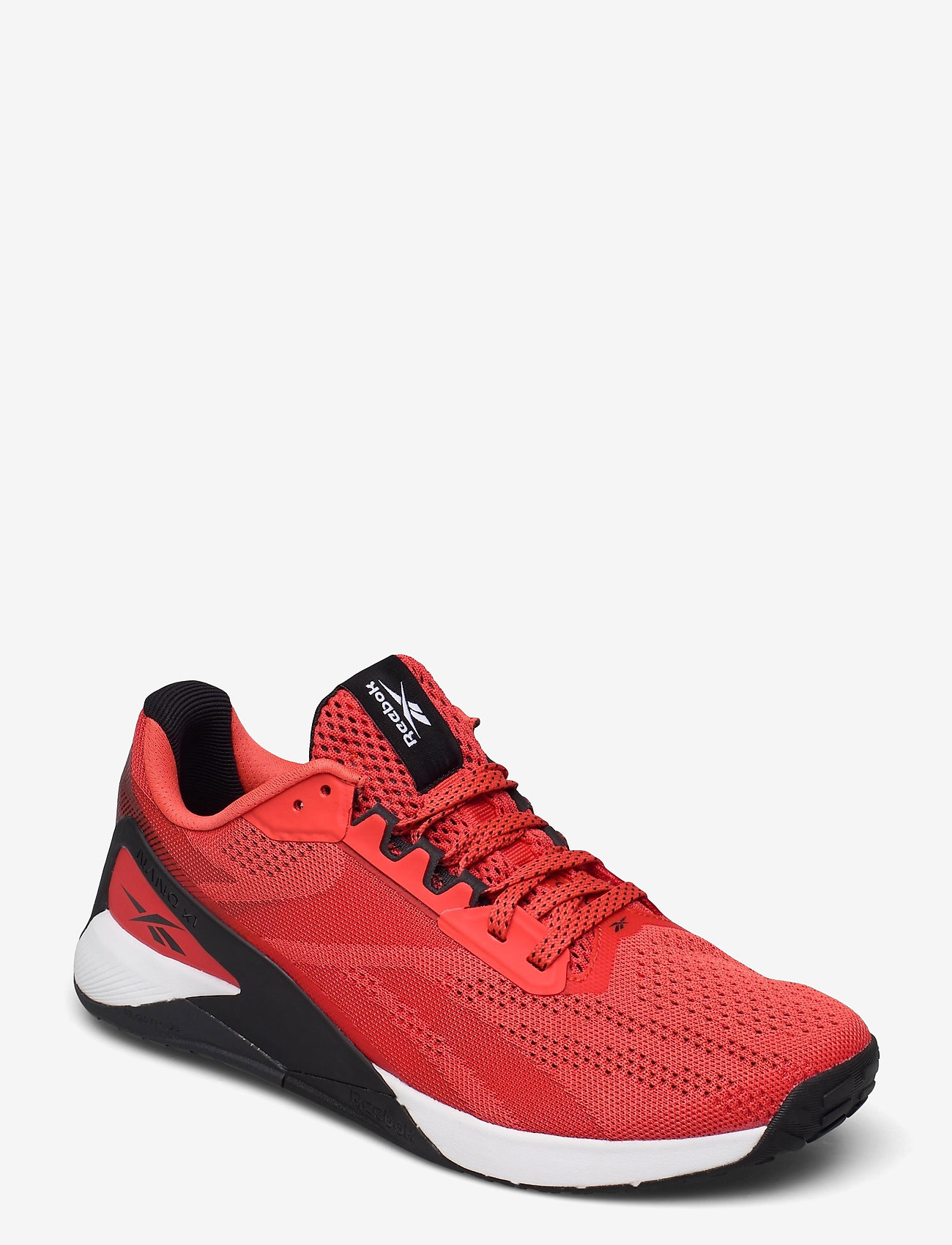 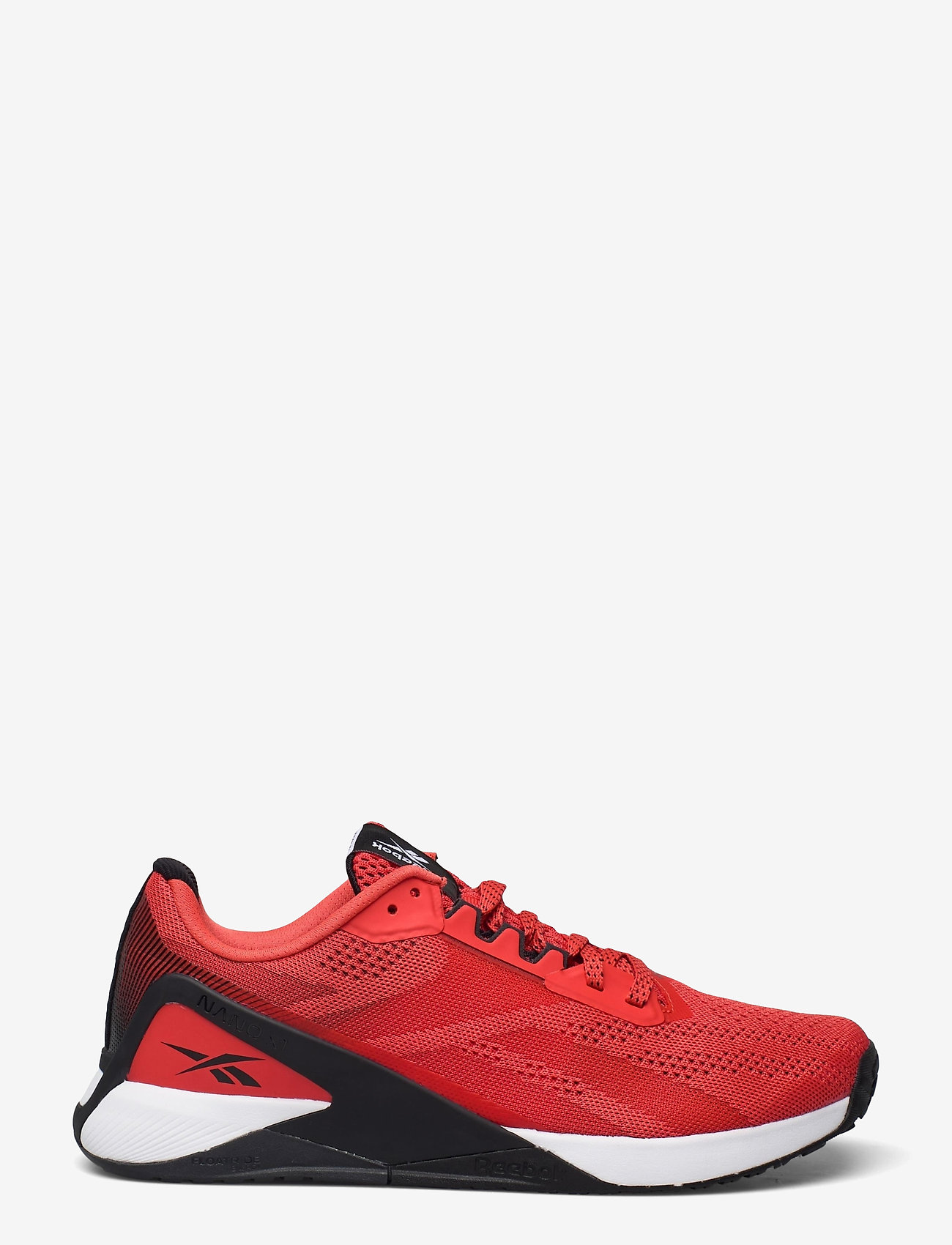 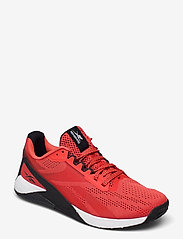 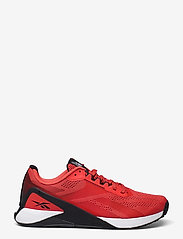 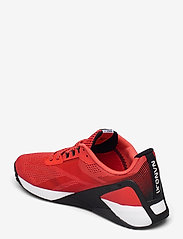 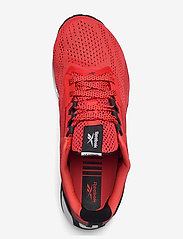 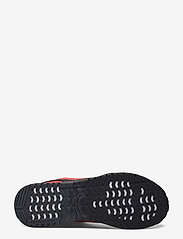 Climb, jump and throw the barbell around in shoes made for the way you work out. Perfected by elite athletes, Reebok Nano X1 Shoes are made for anyone who loves to train hard. This men's version has a Flexweave® knit upper that's breathable yet durable, with integrated support for multidirectional movement. Floatride Energy Foam cushioning in the forefoot provides a responsive feel. A heel clip adds stability.

Ademend ontwerp
Ontdek meer
Reebok PerformanceSport schoenenSportshoenenTraining schoenenFitness/gymNieuwe mode
Over het merk
Reebok was founded in the late 1800s by Joseph William Foster, a brit who specialized in manufacturing trackshoes for runners. Reebok remained British until the 70's / 80s when an American - Paul Fireman - bought the company. It was during the 80's that Reebok launched a shoe that really made an impression on the market - Freestyle ™ became the first athletically designed shoe for women, and it was a perfect fit for the new aerobics dance workout.
Artikelnummer: 222305485 - 4064037479679ID: 28312553SKU: RCSFX3244