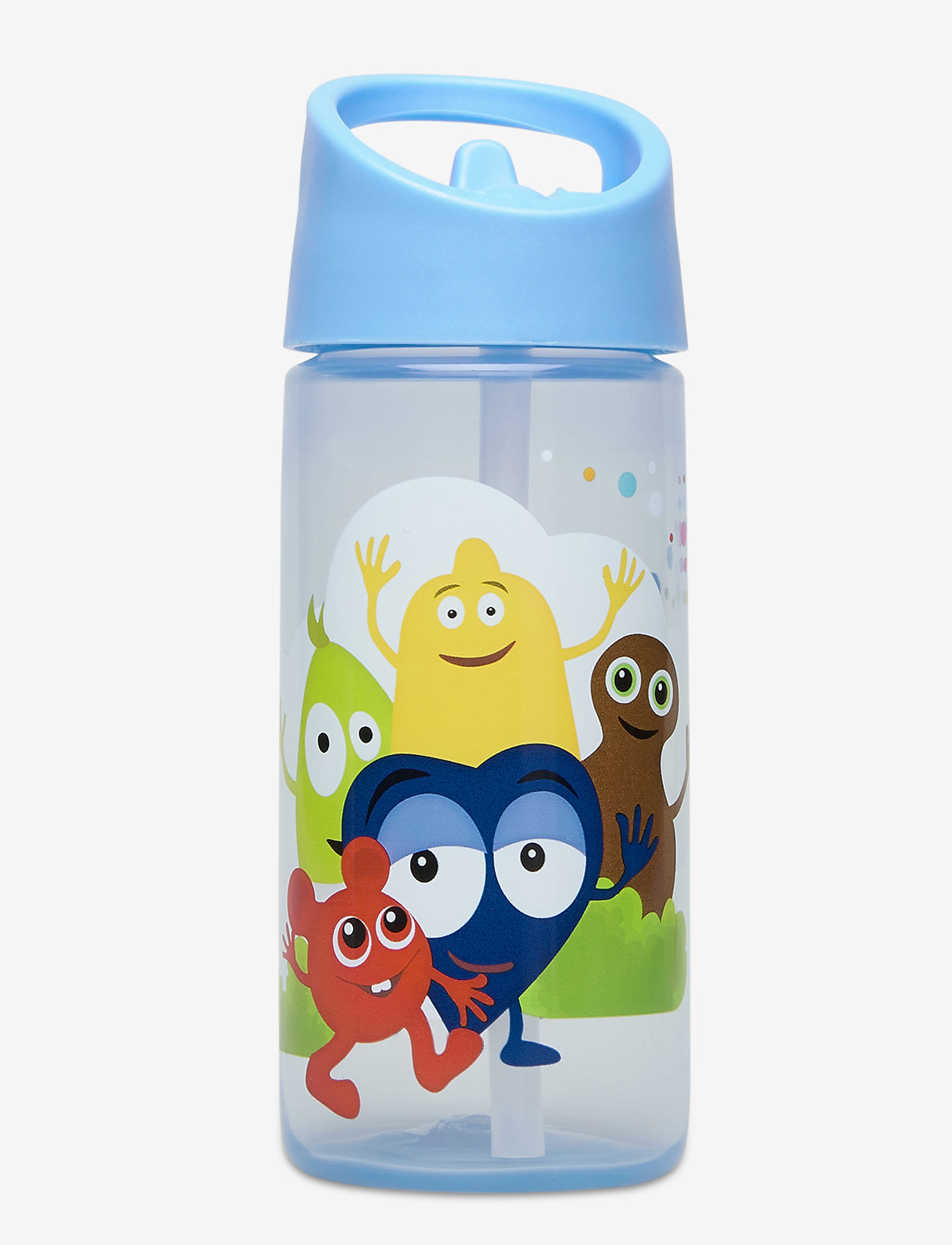 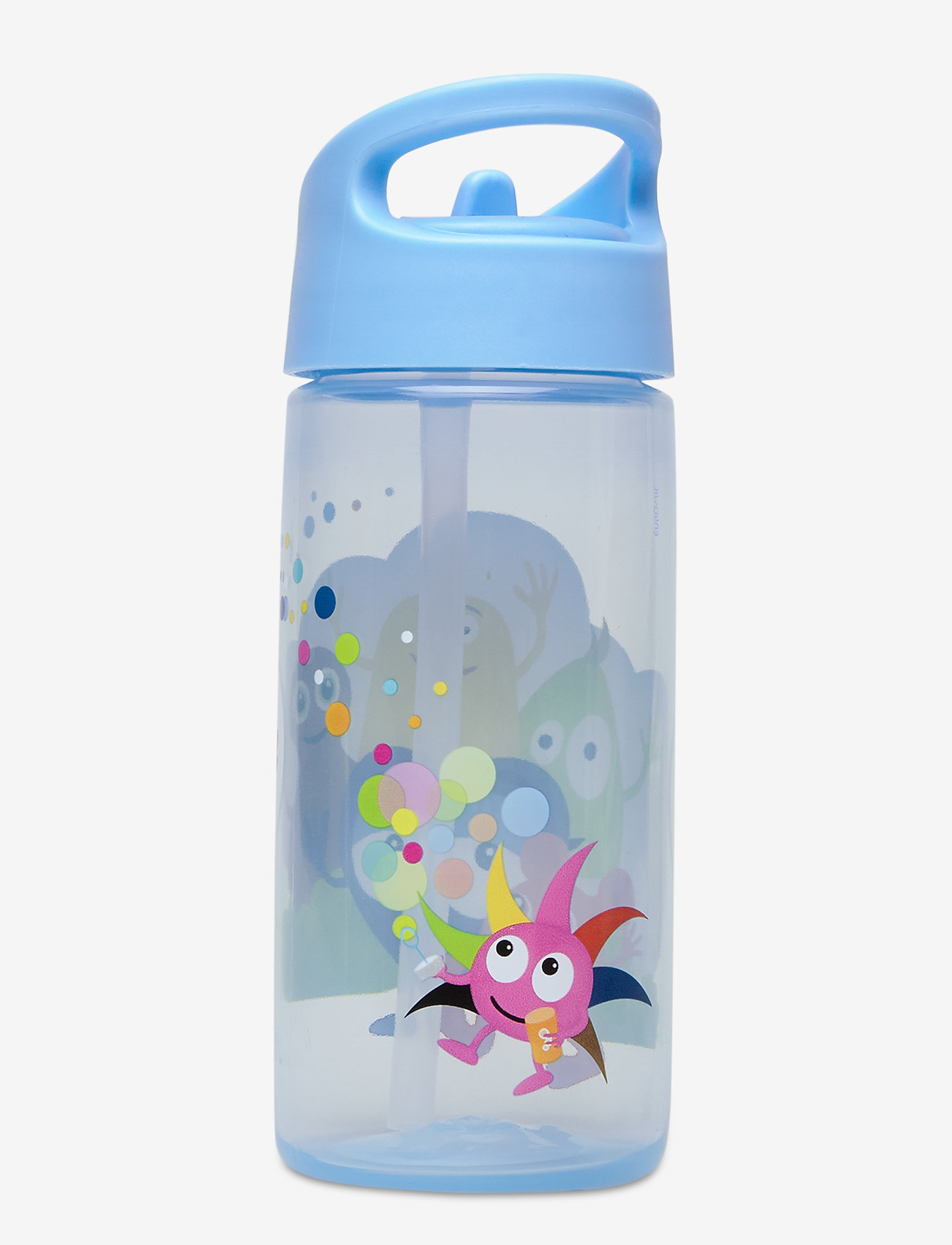 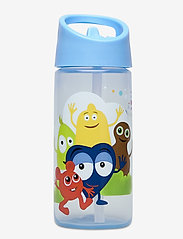 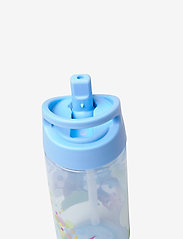 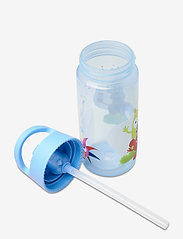 Oppdag mer
EuromicVannflaskerNyheter
Om merket
Babblarna are a colourful and lovable bunch, primarily aimed at children 1-3 years old. Babblarna’s clean and clear look and simple expressions attract young children and they’ve been thoroughly thought through in order to capture and keep children’s attention. Each Babblarna character speaks its own language, they “babble”: Babba speaks Babbish, Diddi speaks Diddish and so on. Obviously they understand each other very well. However, there are also characters in Babblarna’s world that speak “normally”. For example, the car Tut, the bike Pling and the robot girl Klonk. It is their voices that offer instructions in computer games and apps, who sing the songs and such like. Babblarna’s “babbling” uses the melody of spoken language and the child gets practice in how spoken language sounds, but it also inspires the baby to start “babbling”; him/herself. To get started with speech and language like this, babbling without using real words, acts as a catalyst for many children, especially for children who have some difficulties in their speech and language development. Welcome to the world of Babblarna!
Varenummer: 212957105 - 5701359787769ID: 27866476SKU: EBA052108718T