... i znajdź wspaniałe oferty i inspiracje. 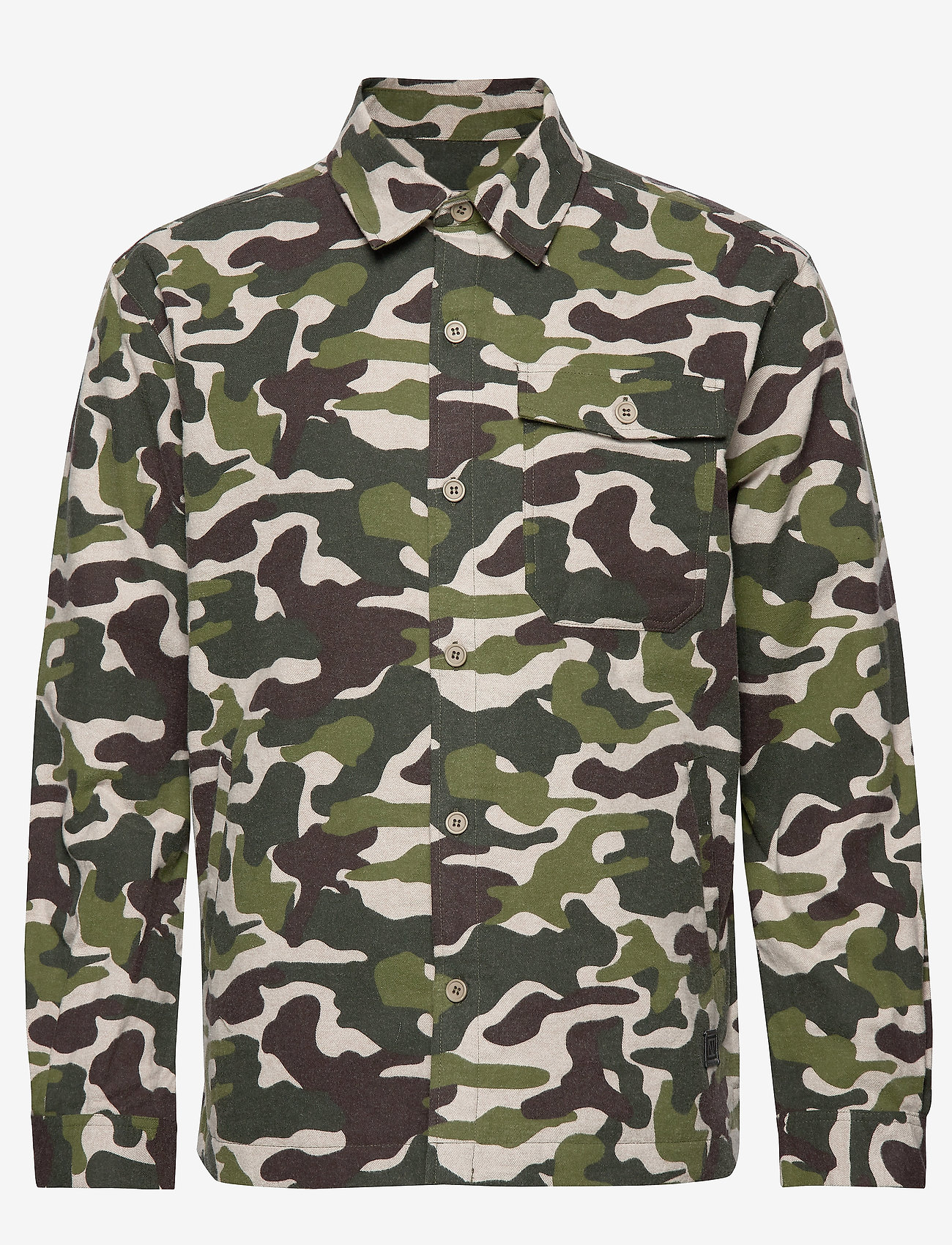 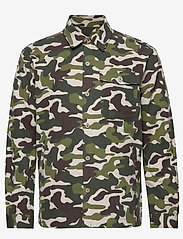 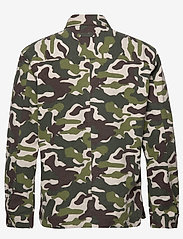 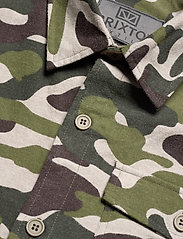 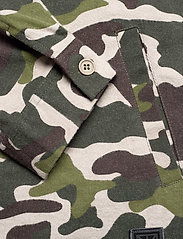 Our take on the classic button up shirt with an oversize fit made from a heavier cotton flannel quality in our contrast plaid pattern. With two side welt pockets and an inside pocket, this style can easily be worn both as a shirt or a jacket. Two side welt pockets Inside pocket. Chest pocket. Button up closure at front.

Czytaj dalej
Brixtol TextilesKurtki i PłaszczeKoszuleKoszule w kratkęOvershirts
About the brand
The idea of parting with tradition and breaking the convention fuelled the birth of Brixtol Textiles. Founded 2011 in Stockholm by two friends, Gustav Kjellander and Emil Holmström who are both known for always going their own way. Brixtol Textiles became the manifestation of this idea in the shape of quality clothing inspired by a combination of British workwear, the 60’s mod culture and modern streetwear. The name Brixtol is a combination of the south district in London called Brixton and the city of Bristol. Brixton, an area where bands such as The Clash has their roots and the City of Bristol, which is one of the true hangouts for the 1960's mods. Gustav and Emil bring these elements to the brand, drawing influence and culture while still maintaining a Swedish/Scandinavian feel.
Numer artykułu: 20528218 - 7313720013384ID: 19512389SKU: BTS1907

20% extra off selected new arrivals and sale for kids, as well as all sale for men and women.  Shop for 429 zł and use code: NOW20. Valid on items marked with NOW20. Voucher cannot be used in combination with other codes.