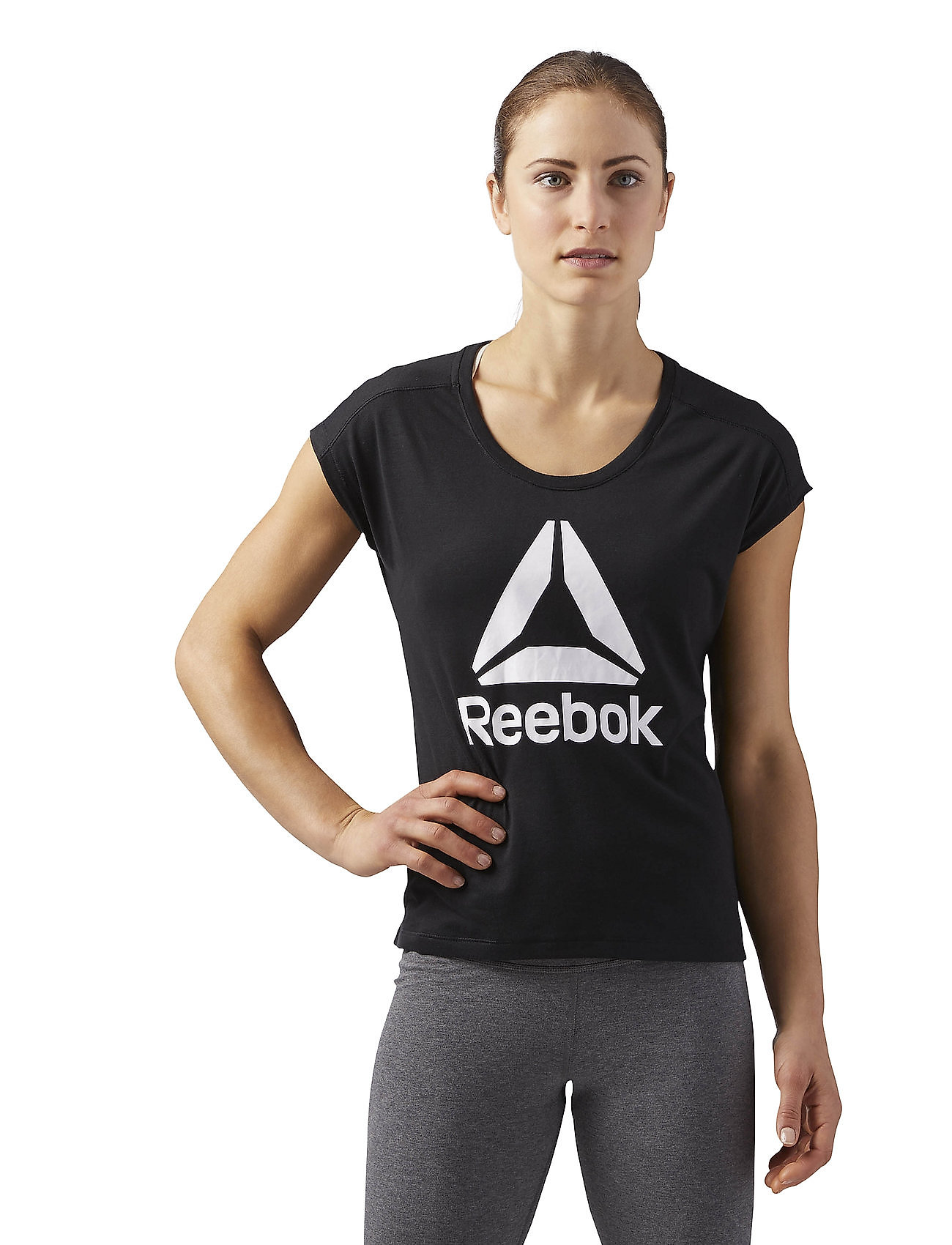 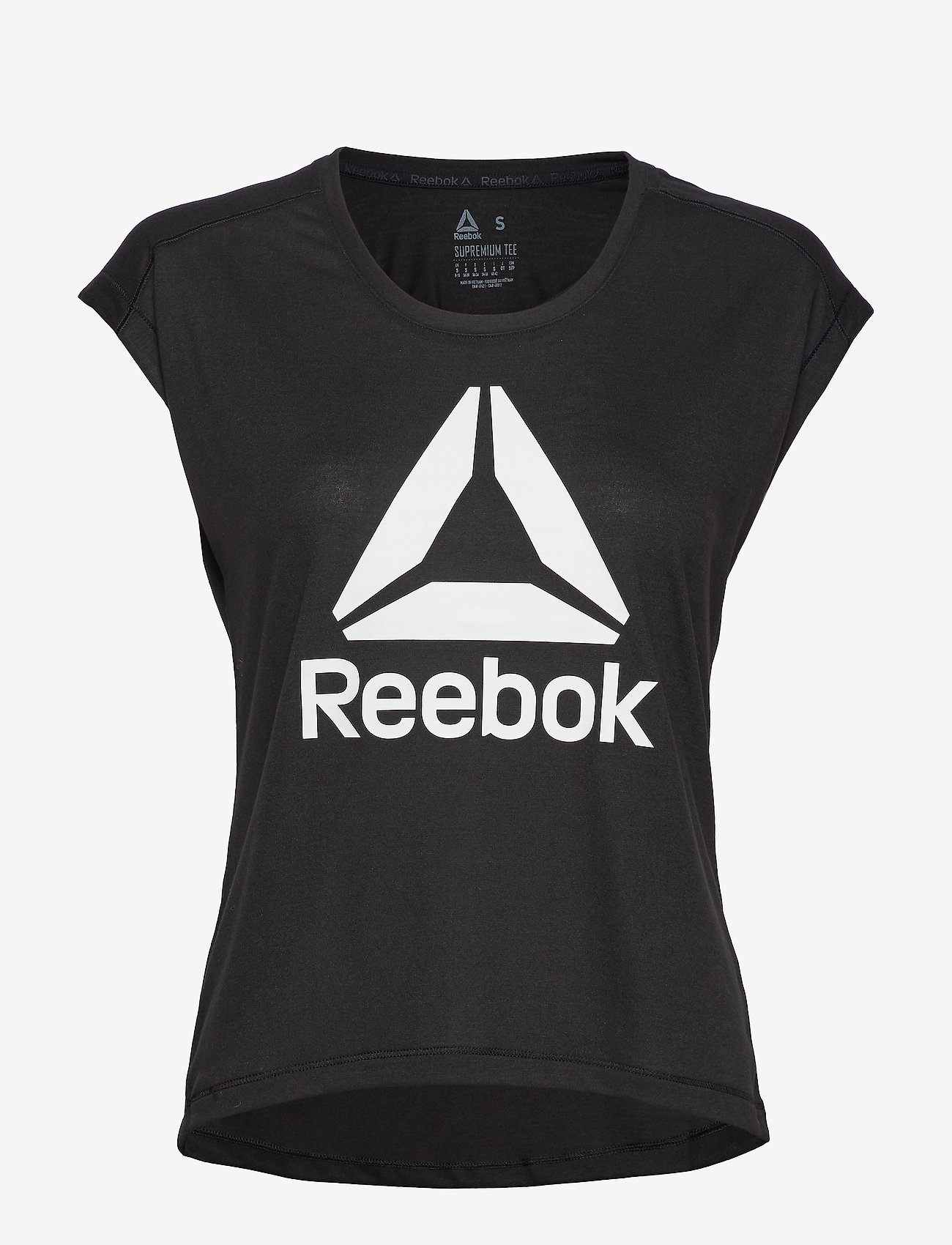 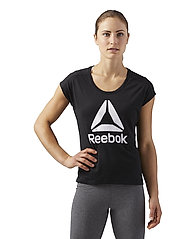 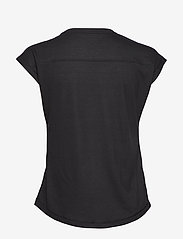 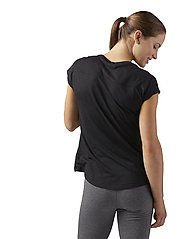 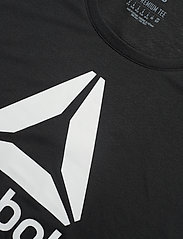 Fitness/gym
Om produkten
Upptäck mer
Reebok PerformanceT-shirts & TopparToppar & T-shirtsSporttopparT-ShirtsLogo t-shirtsFitness/gym
Om märket
Reebok was founded in the late 1800s by Joseph William Foster, a brit who specialized in manufacturing trackshoes for runners. Reebok remained British until the 70's / 80s when an American - Paul Fireman - bought the company. It was during the 80's that Reebok launched a shoe that really made an impression on the market - Freestyle ™ became the first athletically designed shoe for women, and it was a perfect fit for the new aerobics dance workout.
Artikelnummer: 19754501 - 4059808956473ID: 19754489SKU: RCSCE1176